In the end of the 19th century, naval architecture was essentially an art : The experiments which would have allowed to support and to extend more the theoretical basis of hydrodynamics and strength of materials and structures was indeed too rare and imprecise for lack of means of tests and measurements.

In those days, the project of ship was purely empirical, its author being inspired by the previous realizations by fitting them to the new programme without any guide but his intuition to improve them if possible.

It is to share their experience with a view to making this situation evolve that a certain number of personalities of the French maritime world created in 1889 The Association Technique Maritime (ATM).

According to the first article of its statutes, the ATM had for goal "to group the biggest number possible of French or foreign personalities being interested in the maritime questions, with a view to sharing their competence and their efforts".

The success was immediate. In 1890, the ATM which had already 140 members, organized its first annual session where were presented by eminent authors, such as  J.A. NORMAND, 5 papers about subject as varied as The reciprocal actions of the rudder and of the propeller, The economic influence of the lightness in shipbuilding, The strength of steel, The cruise's cuirasier and The cruiser of the US Navy.

In 1893, appeared the first foreign author, KIRLOFF, Professor at the naval Academy of Petrograd, who presented 6 papers during the later sessions, imitated by other Russian authors.

In this 1899 session, one finds too a unusual author, LEPARMENTIER, foreman of shipbuilding whose paper New method of calculation of sloping hulls presented a process which began statutory for many years.

The year 1924 marks an important stage in the Association's life. Aeronautics was then in full expansion and its initial developpement had owed a lot to several engineers of the Genie Maritime among whom some had devoted to it the major part of their activity. With the progress of Aeronautics, some more and more evident links appeared between sailing and aerial navigation.

The ATM decided then to give to the Association a new title "Association Technique Maritime et Aéronautique" (ATMA).

Among the first papers dedicated to Aeronautics, there is at least one which merits a special distinction for its originality : from 1928, Maurice ROY presented to the ATMA his first paper, which was followed by others, entitled : Internal combustion turbines; study and discussion of the conditions of its realization and of its application to aircraft. In those days, this application was considered utopian and the realization lasted a long time.

The paper's themes presented to the ATMA were very diverse and one can notice, without being exhaustive: 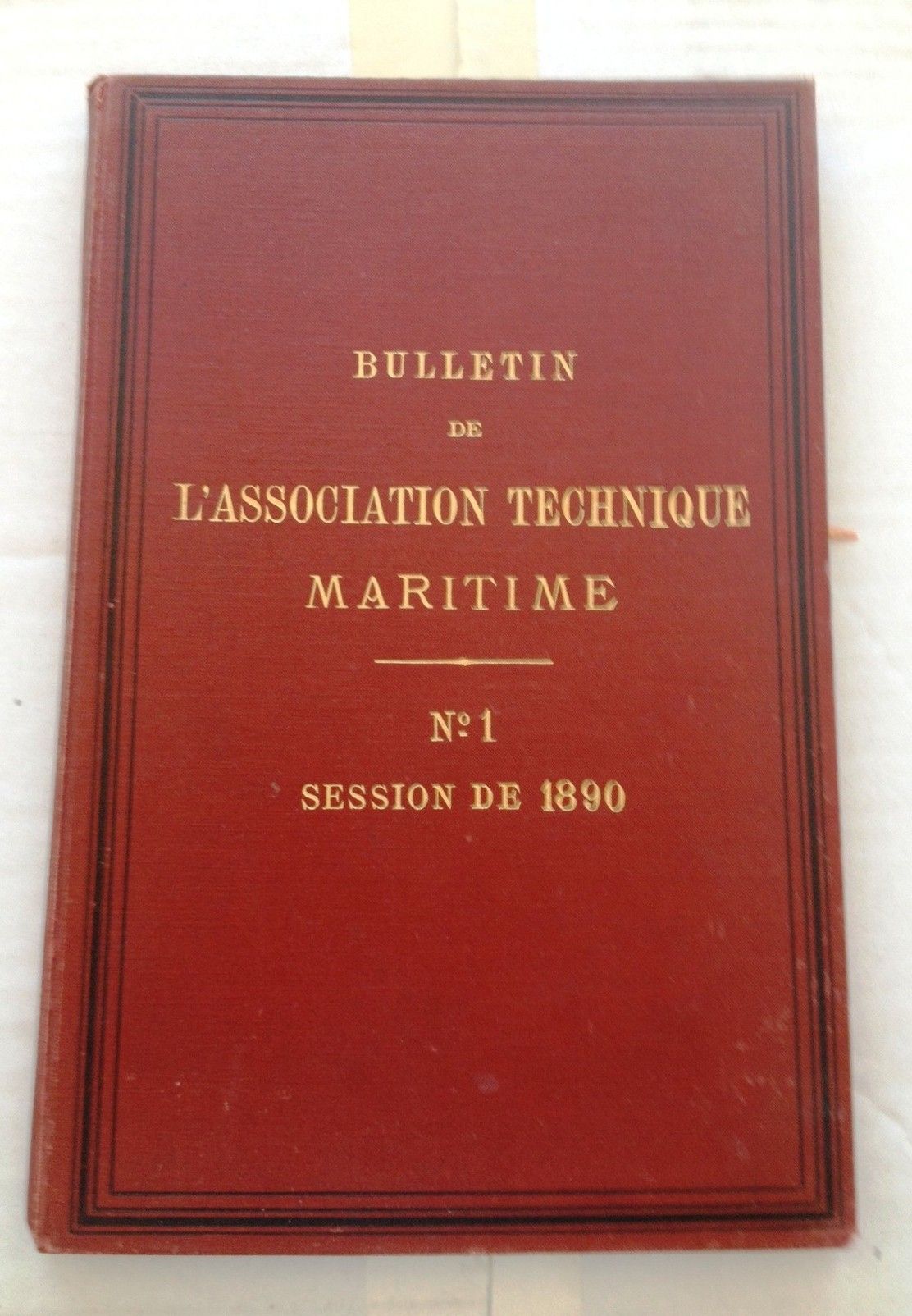